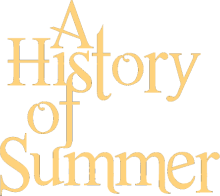 Musical Works in Concert, part of Toronto's renowned SummerWorks festival, opened with a sold out, one night only concert presentation of A History of Summer at The Great Hall on Saturday, August 10th, 2013. 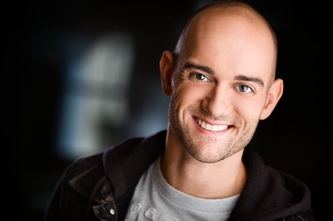 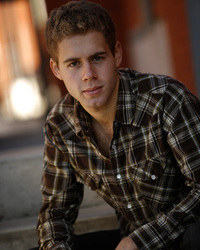 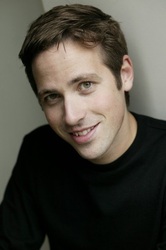 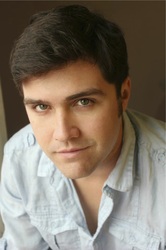 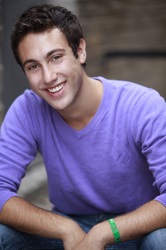 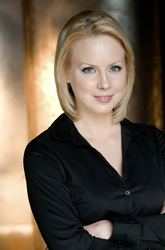 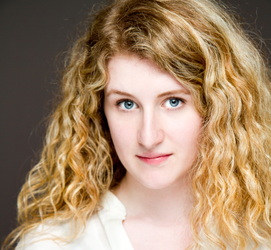 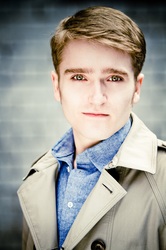 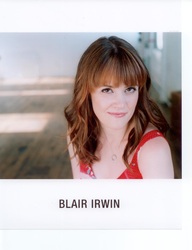 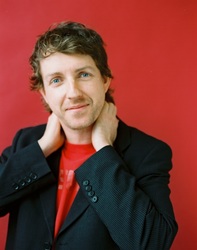 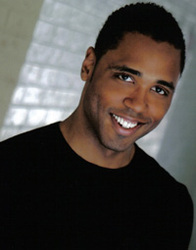 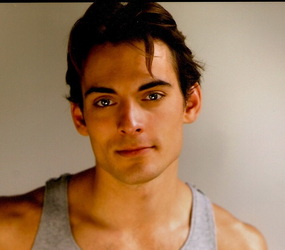 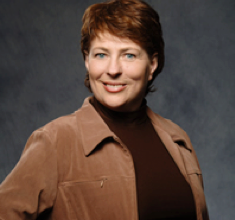 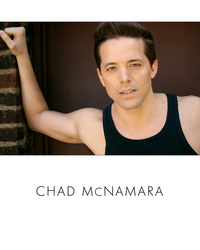 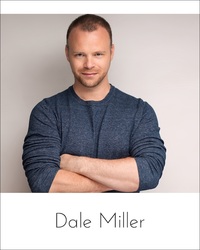 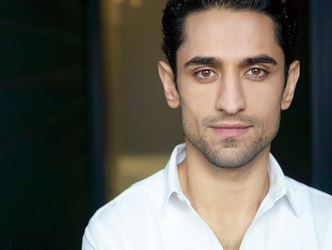 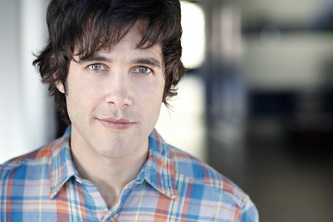 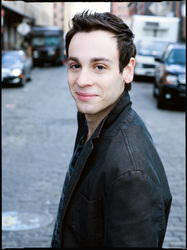 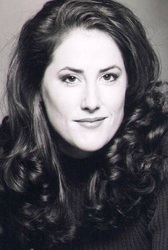 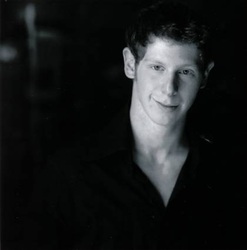 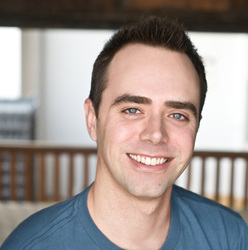 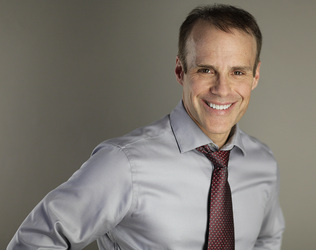 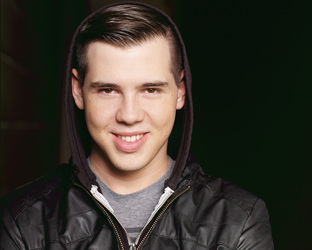 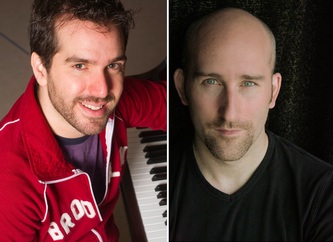 Stage Manager: Kai-Yuehn Chen
Assistant Stage Manager: Dustyn Wales
Associate Director: Tricia Lackey
﻿Musical Works in Concert is an initiative founded in 2010 to provide a forum for Canadian writers and composers to help develop and present original music theatre. Musical Works in Concert will be going into its 4th season in 2013. The focus of these evenings is to showcase new pieces by artists working with both traditional and non-traditional musical theatre models. Any inquiries about the series can be made towards music.theatre@summerworks.ca

Find all the info you need here: SummerWorks